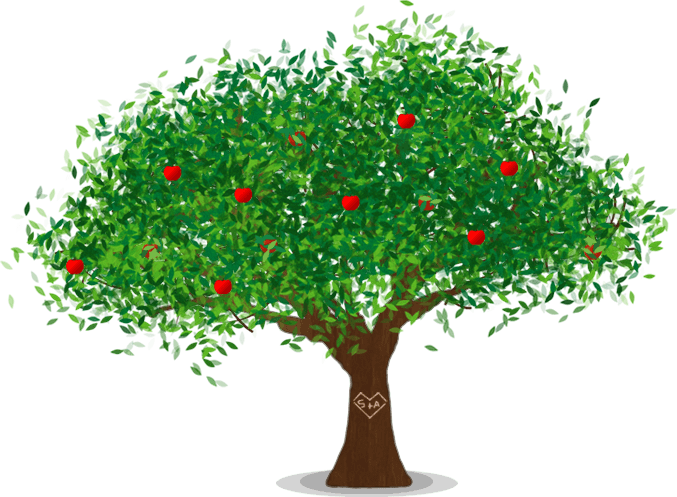 After searching through profile after profile after profile of eligible bachelors in the greater Boston area, Sari finally came across the profile of an attractive, 6’ or taller, nonsmoker who enjoys travel. On August 2, 2010 she sent a smart, funny, and charming e-mail, to which Aaron promptly replied - and thus began a month-long chain of correspondences. After weeks of e-mails, Sari nearly gave up on the thought of actually meeting Aaron in person. Just when she was about to wink at a 5' 11" social drinker, who hikes, Aaron sent one last e-mail and finally asked Sari out on a date. They met on September 7, 2010 at Toad, a hole-in-the-wall bar in Cambridge with excellent live music.

Aaron and Sari continued the courting process. Aaron had finally found someone to take to countless concerts, and Sari finally found someone who could make really good mac and cheese! They both got the stamp of approval from friends and families and even started traveling together. From day trips, to weekend getaways, to galavanting over international waters, Sari and Aaron came to realize that whether they be in Boston or Barcelona, they were happiest together.

On September 1, 2011 Aaron and Sari moved in together. While unpacking from the move, Sari came across a black box that was taped shut. She gave it a little shake and assessed the weight. She didn’t hear any ticking, so she figured it was safe. Aaron then informed Sari that she was not allowed to open this box. Ever. He placed the box in a closet and there it stayed, taunting Sari every time she saw it. Despite her poor self control and love of snooping, Sari respected Aaron’s wishes and did not open the box. Ever.

On June 21, 2012, Aaron and Sari took a trip to Provincetown, MA. They stayed at a lovely B&B with a private balcony overlooking the charming streets of P-town. On the evening of June 22, after a day of fun in the sun, Aaron sat Sari down on the balcony and told her he had a gift for her. He brought out a beautifully wrapped box (yes, roughly the size of the black box), and inside it was a handmade wooden box which contained a scrapbook filled with memories and tidbits of their relationship. After Sari finished going through the book, Aaron got down on one knee, pulled out some bling, and popped the question!

Things you should know about Smolak Farms:

It is in fact a farm. The ground is made out of dirt! Stilettos, while very fashionable, are not recommended. There will be a little bit of walking on various terrains required to participate in all aspects of the festivities.

Smolak Farms will be hosting a very popular fall festival on September 21st. When you arrive, you will notice a lot of people! Although Sari and Aaron are kind of a big deal, these people are not all coming to the wedding. There should be someone to direct you where to park for the wedding.

North Andover is about 45 minutes to an hour from both Boston Logan International Airport (BOS) and Manchester-Boston Regional Airport (MHT) in Manchester, NH. Unless you own your own parachute and are comfortable with skydiving, it is recommended that you use some form of ground transportation (i.e. car, surry, unicycle) to get to the farm.

Google maps is the best. True that, double true.

Rooms are available for a special rate at the following hotels in Andover:

We are registered at: 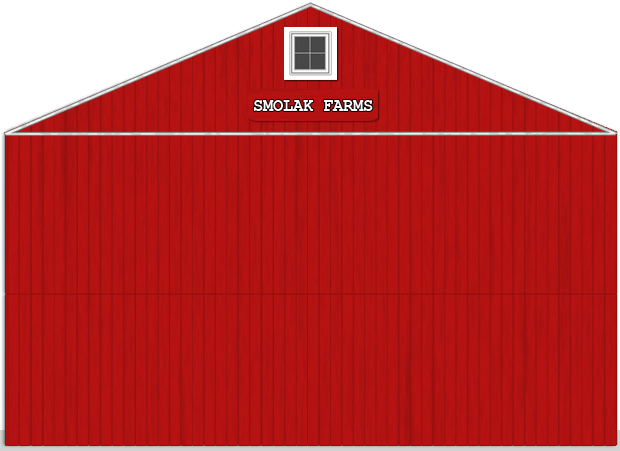 Can't wait to see you!

Help us kick off the wedding festivities on Friday, September 20! Please join us at our apartment, 57 Josephine Ave. #1, Somerville, MA 02144, for dessert and drinks after 8:00 p.m. Street parking is limited, so please carpool if possible. You will find metered parking spots on a few nearby streets. Meters are free after 8pm!

We will also be having brunch on Sunday. Please stop by after 11:00 Sunday morning. Enjoy some brunch, rest your tired dancing feet, and reminisce about the prior evening's festivities. There are no parking restrictions in Somerville on Sundays! 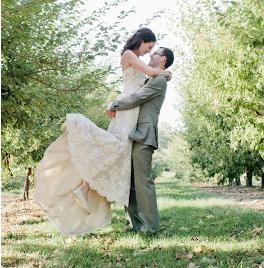 Thank you for helping make our wedding an experience we'll never forget! We hope everyone had a great time.

For those of you who couldn't make it or wanted to reminisce, we've posted some of our favorite pictures from the wedding -- and the honeymoon!

Check out "The Wedding" and "The Honeymoon" above and enjoy the slideshow!